The Depository Trust & Clearing Corporation (DTCC), in collaboration with the Digital Dollar Project (DDP) and with the support of Accenture, has publish a paper outlining key findings from the pilot (formerly known as Project Lithium), the first private sector initiative to explore how tokenized securities and a wholesale central bank digital currency (CBDC) could operate within the US settlement infrastructure leveraging distributed ledger technology (DLT).

The pilot also assessed network governance, creating mechanisms for a network administrator to resolve transactional issues while otherwise remaining in observation mode, ensuring that assets were settled on both networks, minimizing communication dependencies between parties, and eliminating counterparty risk at the time of settlement.

Key findings from the whitepaper include: 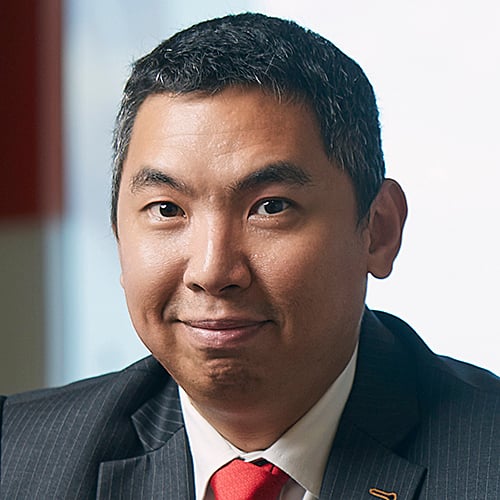