In addition to its status as China’s undisputed financial centre and most populous city, Shanghai, with its comprehensive ecosystem of asset management, aims to become a global asset management centre.

“Shanghai has become the city with the highest concentration of foreign-funded financial institutions in mainland China,” Liu notes. “It has more than 50 foreign-funded institutions in the banking and insurance sectors, accounting for about 50% of the country’s total. And of the five wealth management companies with foreign shareholders in China, all are located in Shanghai.”

In addition to foreign entities, Shanghai has also gathered more than 4,600 asset management institutions of various types, and the assets under management (AUM) of these institutions account for about 25% of the country's total AUM of over 130 trillion yuan (US$18 trillion).

The market potential is huge as well. Shanghai is backed by the hinterland of the Yangtze River Delta and possesses a population of more than 23 million. “As well, Shanghai residents have a high awareness of wealth management,” the deputy director points out. “This benefits the goal of financial institutions of supporting individuals to reserve and increase their wealth, and the real economy, in general.”

This provides an excellent environment for the development of asset management and is something Shanghai aims to take advantage of.

“We will take into consideration the demands of asset management institutions, both local and foreign, looking to establish a presence in Shanghai,” Liu states. “We will support market participants to create an agglomeration effect in the city.” 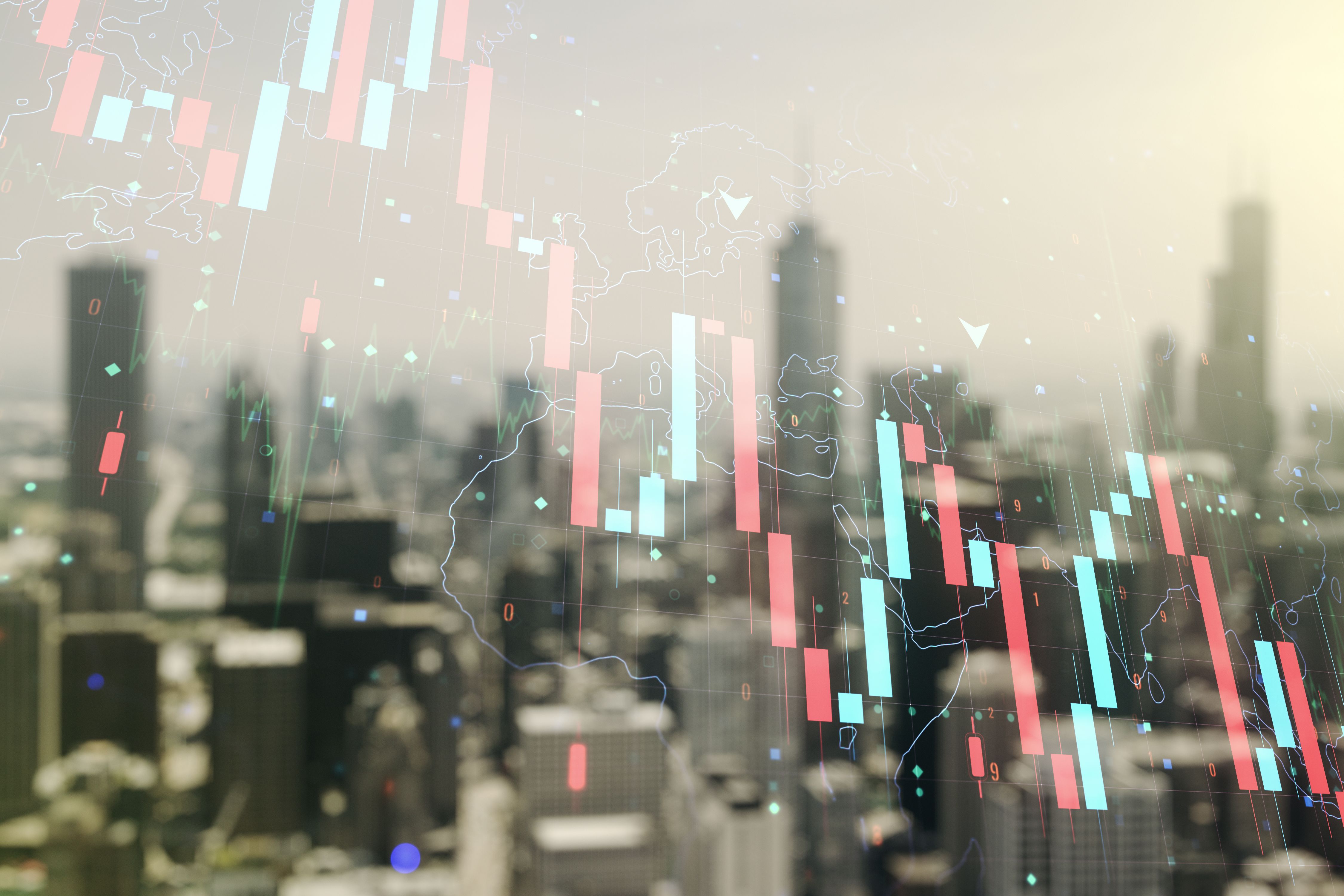