The government of Sri Lanaka has for the first time defaulted on its international bonds after failing to make its coupon payments due on 18 April within the 30-day grace period offered to sovereigns in stressed situations.

It is the first Asia-Pacific country to default this century. The previous one to do so was Pakistan in 1999.

Sri Lanka is facing a severe economic crisis resulting from Covid-19 pandemic-related shocks, including the collapse of its tourism industry; dwindling revenues exacerbated by a government tax cut; and the increasing costs of imported commodities, including oil and food, as a consequence of the Russian invasion of Ukraine and tightening US dollar conditions.

Moody’s Investors Service, anticipating the default, currently has Ca Stable rating on the sovereign, which it says is typically associated with a recovery rate of 35% to 65%. “For Sri Lanka, our weak recovery assumptions are driven by the sovereign's very low foreign exchange reserve adequacy and the government's very weak debt affordability.”

Compounding matters, the Sri Lankan mutual fund industry, Fitch reports, “experienced large outflows in March 2022 with total assets under management (AUM) shrinking by more than 8% to 178 billion Sri Lankan rupees (around US$0.5 billion), based on Unit Trust Association of Sri Lanka data. The country’s economic and social instability may have driven the outflows, with investors seeking safer assets.”

Going forward, Sri Lanka is going to suffer greatly from tighter US dollar conditions globally, according to a note by investment bank Natixis. “The spike in commodity prices induced by the Russia-Ukraine conflict and the interest rate hikes by major central banks are brewing on the least developed economies. In particular, net commodity importers with current account deficits suffer the most since the gap between surging imports and dwindling foreign capital flows cannot but drain on their foreign reserves.”

The Sri Lankan government has said it is pursuing comprehensive external public debt restructuring in coordination with the International Monetary Fund. The economic crisis in the country has provoked widespread protests by impoverished citizens, some violence and harsh responses from security forces. 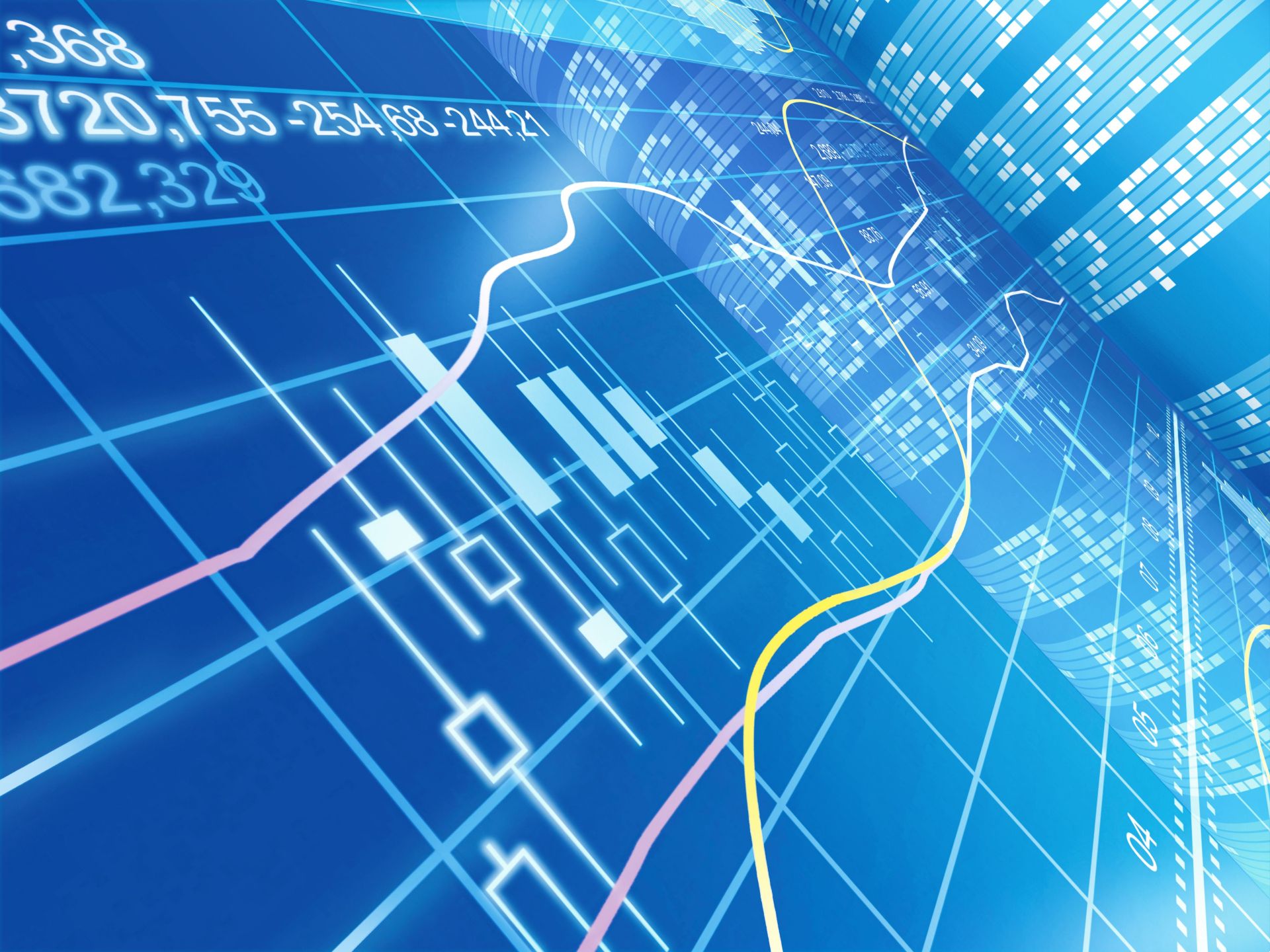