India has somehow emerged as the villain of last month’s United Nations Climate Change Conference (COP26), blamed for resisting cuts to coal consumption even as toxic air envelops its capital, New Delhi. The country’s supposed crime in Glasgow was to join China in insisting on a last-minute change to the conference’s final declaration, in which countries pledged to “phase down” rather than “phase out” coal. For that, India, whose per capita carbon-dioxide (CO2) emissions are a fraction of those of the world’s leading emitters, was widely criticized for obstructing the global fight against climate change.

The irony is that India has done far less to intensify the planet’s greenhouse effect than either China or the developed West. True, the country is a major coal consumer, and derives about 70% of its energy from it. But, as recently as 2015, at least a quarter of India’s population couldn’t take for granted what almost everyone in the developed world can: to flick a switch on a wall and be bathed with light.

Worse, Indians are among the biggest victims of climate change, periodically enduring devastating floods and unseasonal droughts, in addition to choking on polluted air. Delhi is a poster child for poor air quality, which hovers between “severe” and “hazardous” for much of the year. The causes include PM2.5 particles emitted from coal-fired power plants, fumes from dense traffic, industrial pollution, and the burning of crop stubble by farmers in neighbouring states – all combined with winter fog.

But given India’s traditional role as a leading voice of the developing world, it became the face of the last-minute change of language at COP26. The “phase down” wording regarding coal consumption had already appeared in a US-China bilateral climate agreement signed earlier in the conference. Nevertheless, India became the focus of global opprobrium.

India does not deserve to be the fall guy. For starters, the country has 17% of the world’s population but generates only 7% of global CO2 emissions. (China, with 18.5% of the world’s people, generates 27% of emissions, and the US, with less than 5% of the world’s population, accounts for 15%.) Whereas wasteful consumption and unsustainable energy-guzzling are rife in the West, most Indians live close to the subsistence level, and many have no access to energy. To expect India to meet the targets that rich countries currently tout is unfair and impractical.

Economic development – indispensable to pulling millions of Indians out of poverty – requires energy. Coal may be polluting, but it is not feasible for any developing country to switch rapidly to cleaner alternatives that need scaling up.

Moreover, despite having vast financial resources and access to cleaner fossil fuels such as natural gas (which India must import), Western countries have done little to help. They have failed to keep climate-finance promises to poor countries (notably the US$100 billion per year they committed to provide at COP15 in Copenhagen in 2009), and refused to transfer advanced green technologies. And COP26 singled out the coal used by developing countries, not the oil and gas used extensively in the West.

India’s energy requirements are expected to increase faster than those of any other country in the next two decades. Since COP21 in Paris in 2015, India has announced ambitious plans to scale up its production and use of renewable energy, which currently accounts for only 18% of its electricity generation. And at COP26, India complemented its explicit commitment to phase down coal with a pledge to achieve net-zero emissions by 2070.

India has also updated its nationally determined contributions, which it must fulfil by 2030. The country is now pledging to increase its installed renewable-energy capacity to 500 gigawatts (GW), and meet 50% of its energy requirements from non-fossil fuel sources. Furthermore, India aims to reduce its CO2 emissions by one billion tons and lower its emissions intensity (which measures emissions per unit of economic growth) by 45% from 2005 levels.

For now, there is no viable alternative to coal. Blessed with abundant sunshine, India has become a solar-power enthusiast and plans to generate 40GW of green energy from rooftop solar installations by 2022. But it has achieved barely 20% of that target so far. Vast amounts of solar energy cannot be generated overnight, and battery storage remains expensive, while green hydrogen technology and facilities are still unavailable in India. Wind energy is minuscule, and the country lacks significant oil and gas reserves. Nuclear power accounts for less than 2% of India’s electricity, and nuclear plants constantly face opposition from residents of surrounding areas.

As a result, India’s performance on greenhouse gas emissions will get worse before it gets better. According to a study by BP, India’s share of global emissions will increase to 14% by 2040. Coal will by then account for 48% of the country’s primary energy consumption, and renewable energy only 16%. And because of India’s high dependence on agriculture, which engages nearly two-thirds of its population, and its vast number of cattle, the country did not sign the global deal announced at COP26 to reduce methane emissions.

Of course, reducing emissions is not the only way to combat climate change. India plans to bring one-third of its land area under forest cover, and to plant enough trees by 2030 to absorb an additional 2.5 to 3 billion tons of atmospheric CO2. It has made a start, with forest cover increasing by 5.2% between 2001 and 2019, though progress has been uneven, with the northeast losing forest cover while the south visibly improves.

Still, the Intergovernmental Panel on Climate Change says that achieving global net-zero emissions by 2050 is the minimum needed to limit global warming to 1.5 degrees Celsius above pre-industrial levels. Climate Action Tracker calculates that – based on countries’ current 2030 climate targets – the world is heading for a temperature rise of 2.4 degrees Celsius by 2100. Some scientists warn that global warming could eventually exceed 4 degrees Celsius.

If this happens, the resulting heat waves, droughts, floods, and rising sea levels would cause devastating loss of human life, mass extinction of animal and plant species, and irreversible damage to our ecosystem. India would be a major victim of such a calamity. The country will therefore make a good-faith effort to help avert climate disaster – but only within the limits of what it can feasibly do.

Shashi Tharoor, a former UN under-secretary-general and former Indian minister of state for external affairs and for human resource development, is an MP for the Indian National Congress. 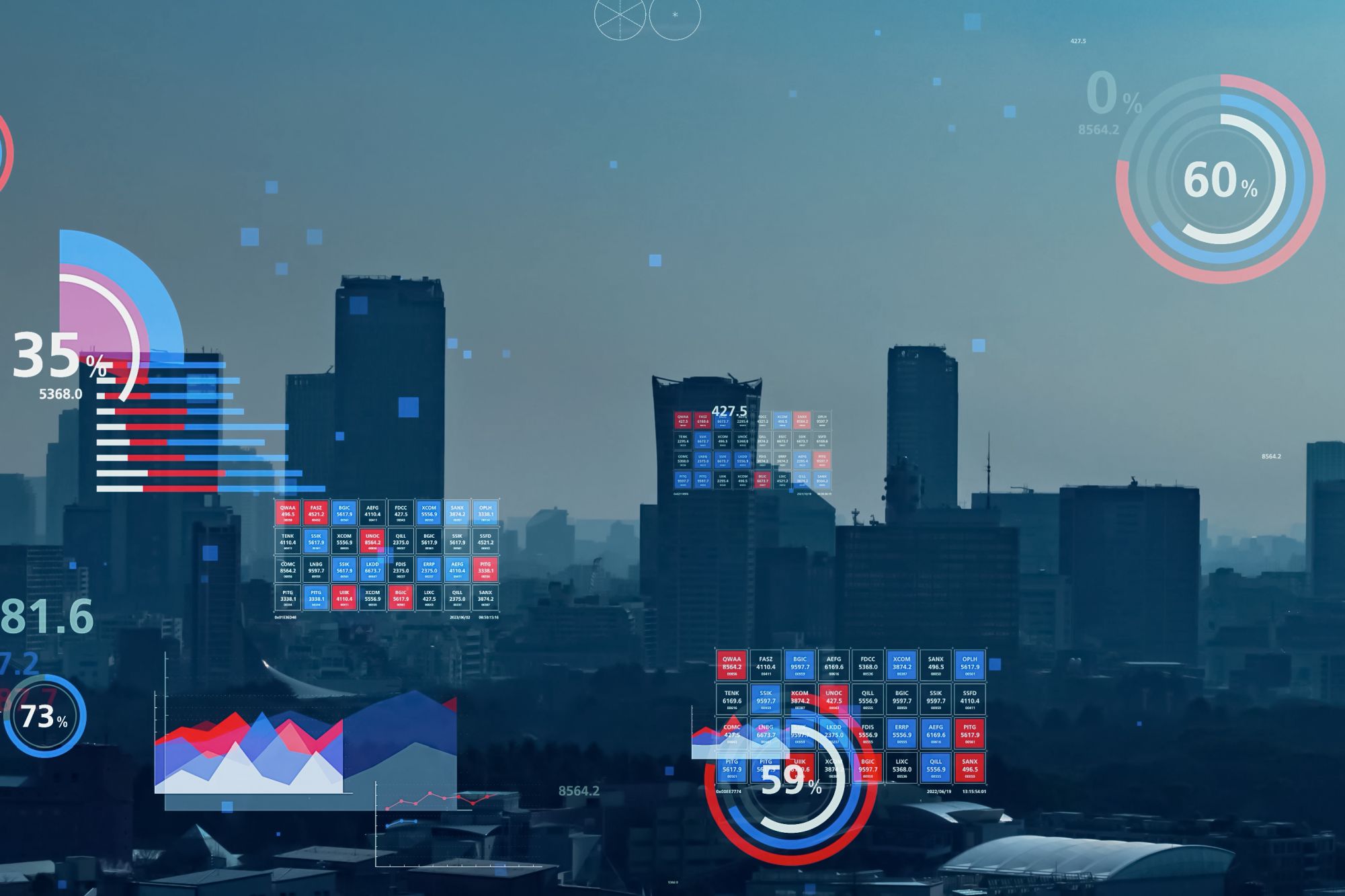