Learn more Accept
Wealth Asia Connect Treasury & Capital Markets Europe ESG Forum TechTalk
Regulations
Was COP26 cheap talk?
It is easy to see why climate activists would dismiss international negotiations like the recent COP26 climate summit as mere jawboning. But in a world of geopolitical rivalries and significant coordination challenges, compromise – and the disappointment that can come with it – is a fact of life

“Blah, blah, blah.” That was how the young climate activist Greta Thunberg characterized this year’s climate summit in Glasgow (COP26) – even before it began. She was right, in a way. Talk is cheap whenever international agreements lack effective mechanisms to verify and enforce commitments. Gatherings like COP26 tend to lack credibility, even when they are presented as a “last chance” to prevent the end of the world as we know it. Nonetheless, such meetings help to raise awareness about the problem and potential solutions, and that is better than the denialism of past years.

True, the final agreement produced at COP26 appears weak, considering that the goal of keeping global warming below 1.5 degrees Celsius is now barely alive. Instead of “unabated coal power” being phased out, now it will be “phased down,” a crucial change inserted at India’s insistence (and with China’s acquiescence). While “inefficient fossil-fuels subsidies” will still be “phased out”, the implication is that “efficient” fossil-fuel subsidies remain an option.

But, remember, talk is cheap. Given India’s high dependence on coal, it is perhaps better that it has set its net-zero emissions target for 2070 rather than proclaiming a “mid-century” commitment that is has no intention of upholding.

More broadly, there are two main obstacles to attaining the world’s stated climate goals. The first is geopolitical, exemplified by Russia’s use of natural gas as a strategic tool to divide Europe between those using nuclear power as an energy transition technology (France) and those using gas (Germany). Even more important are major rivalries like the one between the United States and China. Here, there is some good news: COP26 seems to have induced the world’s two leading polluters to declare that they will work together to combat climate change. (We will know if this is more “blah, blah, blah” if and when bilateral military tensions increase.)

The second big obstacle is disagreement over how to compensate less-developed countries for forgoing or abandoning carbon-intensive technologies. The question is not only who foots the bill but also how financing should be delivered. The history of development aid is not particularly encouraging. And although it is well established that a global price for carbon is necessary to deal with the negative externality that greenhouse gas emissions represent, implementing such a regime is difficult. Carbon markets remain mostly underdeveloped.

The deal adopted by almost 200 countries at COP26 will allow countries to meet their climate targets by buying offset credits representing emissions cuts made by others. This system will bring more clarity, but it is open to manipulation. Worse, it permits countries to carry forward carbon credits registered since 2013 and created under the Kyoto Protocol, potentially setting the stage for a flooding of the emissions market and an artificially low carbon price.

The COP26 agreement also encourages the public and private sectors to mobilize more climate finance, and to foster innovation in green technologies. To that end, one promising model is Operation Warp Speed, the US public-private partnership that made possible the extremely rapid development of Covid-19 vaccines.

The financial sector’s role in transferring resources from brown to green technologies will be crucial. Asset managers and financial intermediaries may act out of pure self-interest in divesting from dirty assets that they have come to see as too risky (owing either to the effects of climate change or to the transition that will render them obsolete). Alternatively, they may divest at the behest of others who have a green preference or a longer horizon over which to internalize climate problems. Universal owners such as large pension funds, for example, are increasingly aware of the systemic risks posed by climate change.

In any case, the financial sector is now coordinating to align itself more closely with the global climate agenda, as demonstrated by new initiatives such as the Glasgow Financial Alliance for Net Zero, chaired by former Bank of England governor Mark Carney. It has become increasingly clear that the voluntary sustainable finance mandates backed by financial intermediaries need to be significantly more stringent than they are today.

Green shareholder activism may force more disclosure of exposure to climate risk or even outright divestment; but mandatory disclosure under a clear framework will probably be needed to police greenwashing. The new International Sustainability Standards Board is a welcome development in this direction.

Finally, financial regulation and central bank policies also have key roles to play in promoting a green economy. Central banks, particularly after the 2007-09 financial crisis, have a mandate to ensure financial stability, and with climate change posing a systemic risk, they will have to incorporate it in their prudential frameworks. They also will need to foster a more transparent disclosure environment, so that climate risk is properly priced (although this is easier said than done). Many central banks already are engaging in climate stress tests and designing forward-looking transition scenarios.

More controversial are the questions of whether, and to what extent, central banks should favour green assets (or penalize brown ones) in their asset purchase programmes, and to what extent capital requirements should be attuned to sustainability criteria. Should brown loans have a capital surcharge over and above risk considerations (or should green loans carry a discount)? Such provisions would make no sense in a world where carbon is priced properly, but we are a long way from that scenario.

The international community’s climate goals remain highly ambitious, especially for a world characterized by great power rivalries. It is rare for parties with disparate interests to work together as a team. Compromise is necessary, and cheap talk is the first step towards agreeing on a common course of action.

Xavier Vives is a professor of economics and finance at IESE Business School. 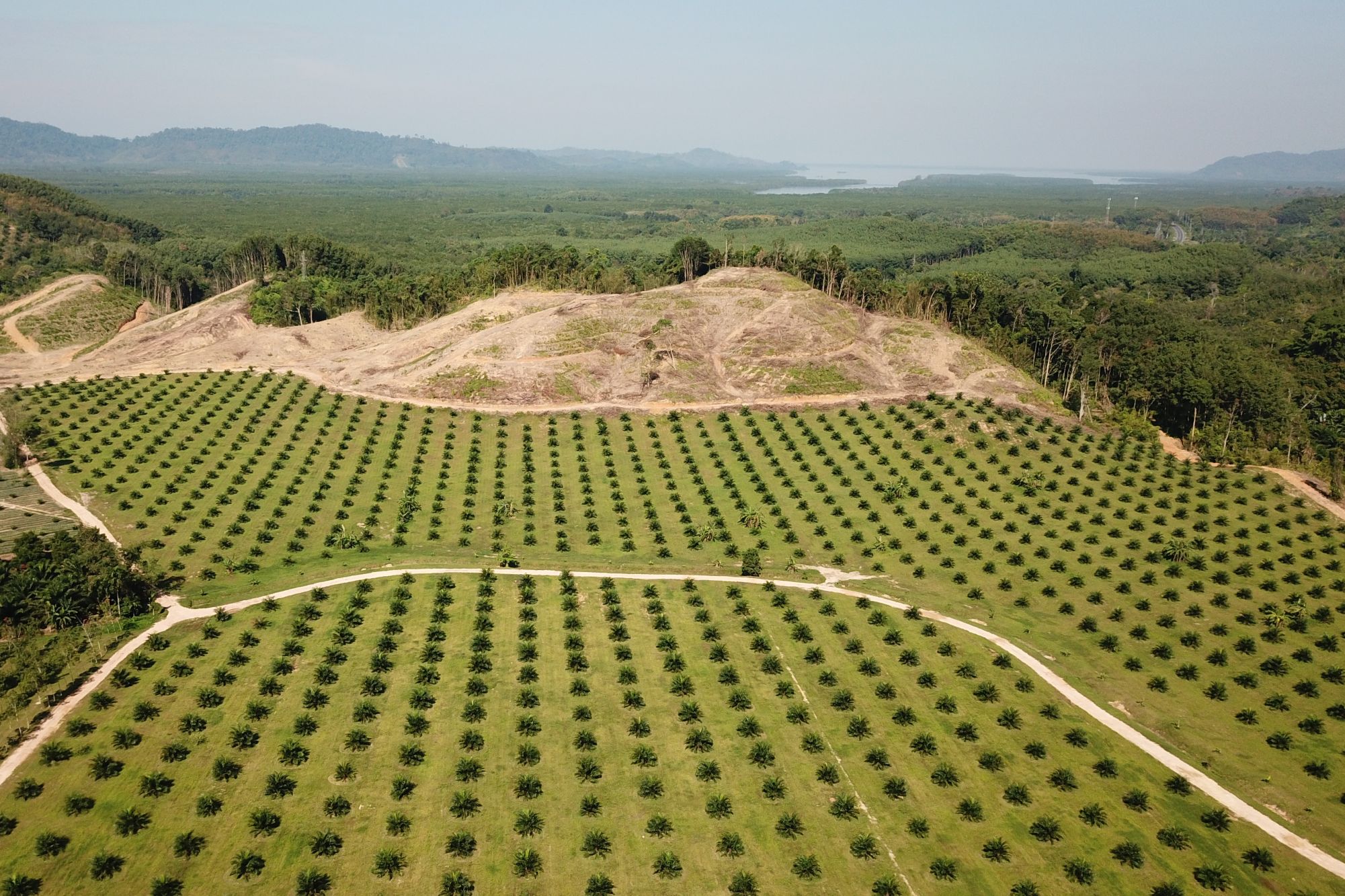