Along with the rest of the world, entrepreneurs have spent the past dozen years living in an unprecedented financial environment. Responding first to the stubbornly slow recovery from the 2008 financial crisis, and then to the recession caused by Covid-19, major central banks have sustained an array of unconventional initiatives and asset purchase programmes collectively known as quantitative easing (QE).

The direct result has been a massive accumulation of financial reserves in central banks and throughout the financial system, and a reduction of nominal interest rates on risk-free financial assets to levels below the rate of inflation. Interest rates are thus negative in real terms (and even in nominal terms, in some cases).

Years of unconventional monetary policies have also had a secondary effect on investment behaviour. Under the conditions that central banks have created, investors (both institutional and retail) have become increasingly aggressive in their pursuit of positive real returns. Not only have they accepted increased levels of fundamental risk (that is, the risk of business failures wiping out the value of their securities); they also have become increasingly willing to accept illiquidity, buying securities that they cannot freely resell.

One dramatic example of this phenomenon is the flood of “non-traditional capital” – the National Venture Capital Association’s term for mutual funds, hedge funds, sovereign wealth funds, and so forth – into venture-backed private companies at historically high valuations. Others are the bubbles in crypto assets and the (often fleeting) explosion of “meme” stocks, driven by Reddit communities and retail investors on apps like Robinhood.

Finally, the apparently limitless supply of low-cost capital (in terms of ownership dilution) available to entrepreneurs and early-stage venture capital firms has had a third-level effect as well: the proliferation of business models with little or no potential to generate sustainable, self-financed growth. The idea of “capital as a strategy” has taken hold. In the low-friction world of internet-delivered or mediated services, startups are eager to spend ever greater amounts of other people’s money to acquire customers, the goal being to emerge victorious in a winner-takes-all race.

The problem, of course, is that capital is not a strategy; rather, it is a resource whose supply and cost are highly variable historically. At least since the Dutch tulip mania of the 1630s and London’s South Sea Bubble of 1720, financial history has been replete with episodes of speculative excess (which is why I called a chapter in my book Doing Capitalism in the Innovation Economy: “The Banality of Bubbles”).

Occasionally, these explosions of investor exuberance have funded the deployment of innovative technologies at sufficient scale to transform the market economy, as was the case with railroads, electrification, and the internet. Whether a bubble is productive depends on what it leaves behind. But all bubbles burst, so even investors in the vehicles of a productive episode inevitably will fall into one of two categories: the quick or the dead.

Opportunism is a virtue in the venture capital world. Taking virtually free capital from investors who have no interest in (or capacity for) firm governance is irresistible. As the old saying goes, “When they are passing around the cookies, take all that you can.” If non-traditional sources of capital are prepared to liquify original investors’ holdings at a multiple of cost that is usually only available through an initial public offering or a trade sale, a partial seller would have to be extraordinarily greedy to refuse the offer.

And yet the extraordinary increase in the supply of capital has eliminated any perceived need for critically assessing business models and plans, undermining the Golden Rule of venture capital: that those who have the gold set the rules.

Instead, there has been a shift in the balance of power between entrepreneurs and venture capitalists (VCs). This is evident in the increased number of start-ups whose founders are entrenched in control no matter how much capital is raised.

The managerial sagas of Uber, WeWork, and Theranos represent the downstream consequences of the flood unleashed by central banks. Theranos founder Elizabeth Holmes may be the only one so far to have been caught crossing the line into criminal liability as she pumped and puffed up her company. But the absence of other prosecutions is no excuse for investors and board members to abandon their fiduciary responsibilities.

Entrepreneurs and founding VCs directly engaged in firm governance can survive the current bubble’s inevitable collapse by remembering that, sooner or later, corporate happiness is positive cash flow. The ability to pay your bills because you receive more cash from customers than it costs to develop and deliver what you are selling is categorically different from relying on the continued kindness of non-traditional financial strangers. This type of success requires continuously and rigorously defining a path to positive cash flow from operations, within a timeframe constrained by the amount of cash currently on the balance sheet.

If no such path can be found, consider the following simple advice from Bernard Baruch, a legendary figure in finance from the first half of the twentieth century who advised US presidents and identified his profession to a congressional committee as “speculator”. When asked how he made his money, Baruch replied: “By selling too soon.”

Baruch speculated in the public stock market, where he could sell whenever he chose. But the “non-traditional investors” fuelling the current VC bubble are locked in, along with the limited partners of the VC funds that sponsored the ventures. Both have been enjoying spectacular reported returns on the order of 50%.

But the vast majority of these returns represent illiquid investments, with “mark to market” based on recent valuations recorded in late-stage financings or on the value of public companies deemed to be “comparable”. So, cash will prove to be the test. But, as Kenny Rogers’ memorable song “The Gambler” put it:

“You never count your money

When you’re sittin’ at the table

There’ll be time enough for countin’

Not only is capital not a strategy, but too much capital can eliminate the need for entrepreneurs and investors alike to have any strategy at all. For VCs and investors, that will work right up to the point when, suddenly, there are no cookies left.

William H. Janeway, a special limited partner at the private equity firm Warburg Pincus, is an affiliated lecturer in economics at the University of Cambridge. 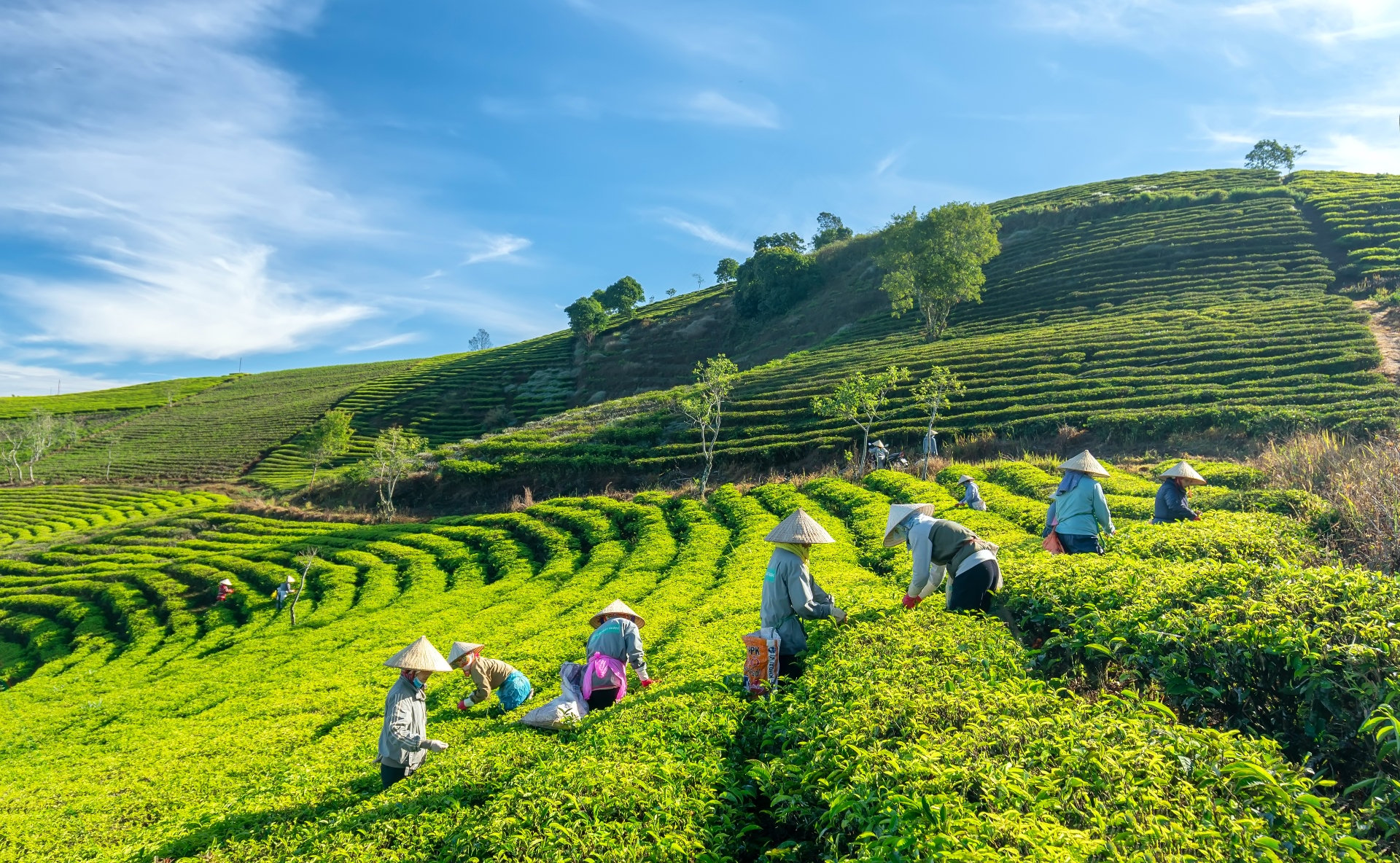