Environmental, social and governance (ESG) considerations are playing an increasingly prominent role in business. ESG is now central to how firms in a wide range of sectors, including finance and asset management, define their purpose, mission, and strategy, and it is increasingly shaping hiring practices and regulatory activity. But whether the apparent embrace of ESG will deliver real progress remains to be seen.

The promise of ESG stems from an important proposition. The key challenges we face today – from achieving reasonable levels of equity and equality of opportunity to ensuring environmental sustainability – cannot be overcome by any single actor, not even the government. On the contrary, effective solutions will require all hands on deck, including business, government, finance, education, the courts, and the non-profit sphere.

By embracing ESG, businesses are effectively agreeing to do their part. They are promising to align their objectives – including how they measure their performance – with broader imperatives relating to sustainability, development and social well-being. But achieving this will require effective incentives, and creating them is not a straightforward matter.

Much attention has focused on the shift from shareholder primacy to a multi-stakeholder model. The definition of “stakeholder” is vague, but it is normally understood to include, in addition to a company’s shareholders, its customers, suppliers, employees (actual and potential), the communities in which it operates, and society in general.

Shareholders have a clear interest in satisfying at least some other stakeholders. If a company’s business model and practices are perceived to run counter to widely held values, it is likely to struggle to attract and retain customers and employees. Conversely, if a company’s activities are viewed as responsible or beneficial, it will have a much easier time attracting and retaining both. These can amount to powerful incentives.

But where is the line between responsible and irresponsible, beneficial and harmful? Sometimes, the answer is clear-cut: companies have faced public pressure to address unsafe working conditions and child labour in their supply chains. But in most cases, there are trade-offs; you cannot simultaneously maximize two or more variables unless they are monotonically functionally related (they always go up and down together).

Consider the outsourcing of manufacturing activity to developing countries. This lowers prices for consumers in the company’s home market and bolsters growth, development and employment in the country to which manufacturing is outsourced. But it also hurts the communities that used to produce the relevant goods and were heavily dependent on that employment. Even if the overall benefits outweigh the costs – assuming they could all be accurately quantified – the community still has a problem.

Complicating matters further are the vast differences among types of businesses. Some have large carbon footprints, and others do not. Some employ thousands of people who may be vulnerable to job displacement due to automation, but many do not. Given this, there can be no single formula for aligning a company’s business model and practices with environmental and social goals.

This is not to diminish the value of the multi-stakeholder framework. On the contrary, one question that deserves more attention is whether stakeholders should have greater representation in governance structures. An examination of corporate governance systems across countries could help to clarify the issues and trade-offs. Legal scholars have an important role to play here.

In any case, it seems clear that ESG is ultimately a creative exercise. This is not necessarily a bad thing; challenges that call for innovation and creativity motivate people. But, amid such uncertainty, clear and effective incentives become even more important.

In the United States and elsewhere, new regulations, especially reporting requirements, are supposed to help meet this need. The logic is that if a company is required to report regularly on ESG performance, it will want to have gains to report. But reporting rules remain a work in progress, and their ability to spur action is not guaranteed.

For example, if ESG reporting rules leave space for “greenwashing” – when a company signals its commitment to environmental goals but avoids genuine action – their direct impact will be significantly weakened. Moreover, the credibility of ESG claims, true or not, would be diminished, reducing the benefits to firms taking consequential actions. Improved auditing – carried out either by existing bodies or new institutions – is thus essential to any ESG-reporting regulation.

There is another challenge when it comes to the E in ESG: assessing risk. Some of the new reporting regulations demand risk assessments, but there is disagreement about the severity and immediacy of the risks posed by climate change and environmental degradation. To be sure, with every continent now facing serious drought conditions, and one-third of Pakistan under water, the picture is becoming clearer. But the debate is hardly settled.

This brings us to another issue that deserves more attention. When we refer to ESG goals, we implicitly assume widely shared agreement on what these goals are. But this is often not the case. While most people would probably agree that extreme inequality is both morally wrong and socially and politically undesirable, there is no consensus on the threshold beyond which inequality becomes intolerable or even toxic. Likewise, though it is clear that a sensible transition away from fossil fuels is essential, views about what that would entail vary widely. The extremes – take no action or ban fossil fuel investment – are not helpful.

In China’s top-down system, the ruling Communist Party sets ESG priorities, decides which trade-offs to make, and tries to ensure effective implementation through direct involvement in corporate governance. The US, by contrast, maintains a bottom-up approach, with no clear mechanism for aggregating diverse views. This is not a fatal flaw, just an element of complexity.

But if we do not recognize and account for that complexity – including different perspectives on what constitutes economic, social, and environmental well-being – efforts to advance ESG goals could look like an attempt to impose a particular agenda through the backdoor. That would generate resistance and almost certainly impede – or even reverse – progress.

Michael Spence, a Nobel laureate in economics, is a professor of economics and a former dean of the Graduate School of Business at Stanford University, a senior fellow at the Hoover Institution, a senior adviser to General Atlantic, and the chairman of the firm’s Global Growth Institute. He serves on the academic committee at Luohan Academy and chairs the advisory board of the Asia Global Institute. 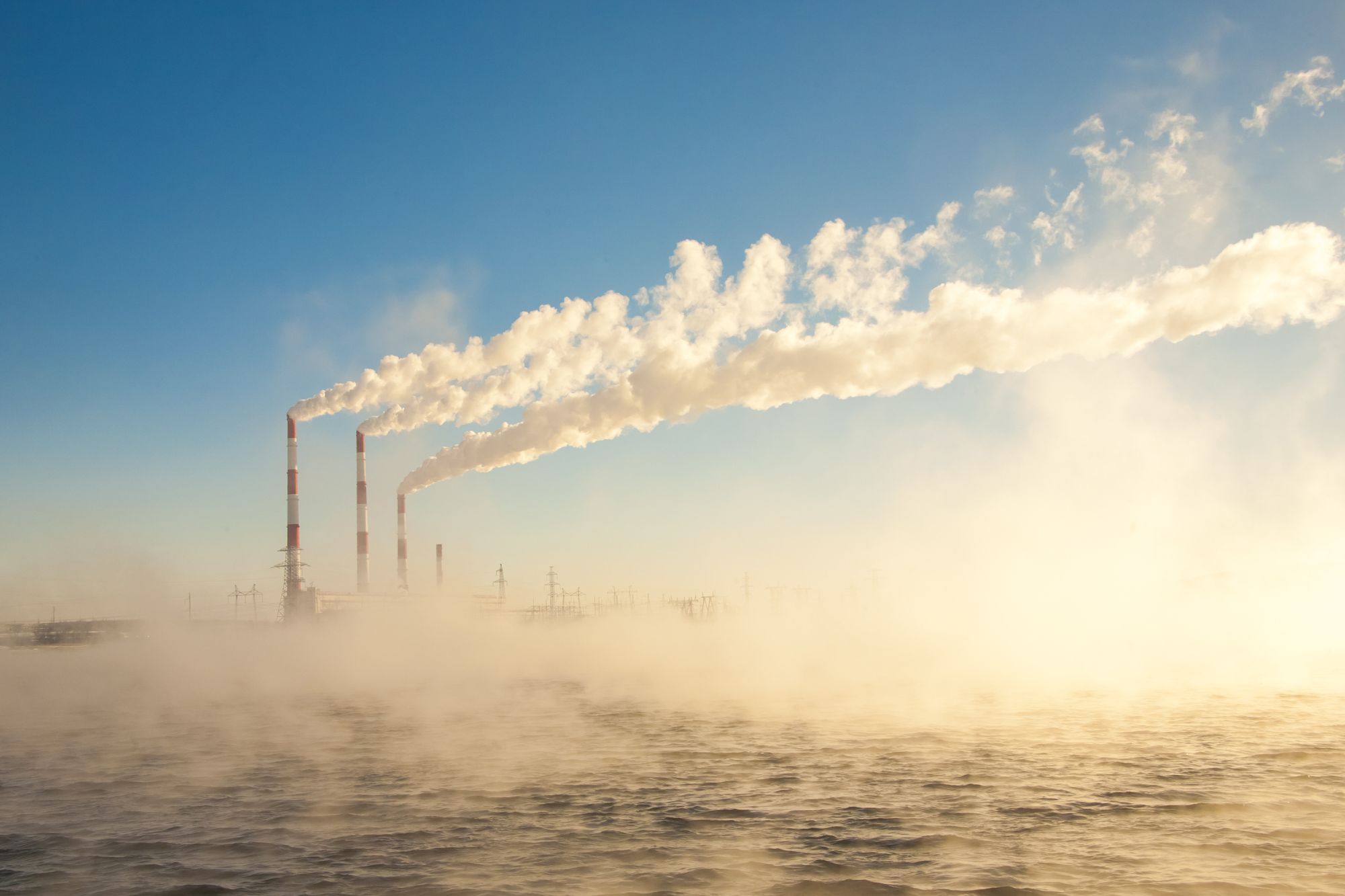