Learn more Accept
Wealth Asia Connect Treasury & Capital Markets Europe ESG Forum TechTalk
ESG Investing / Treasury & Capital Markets / Viewpoint
Is climate finance the next bubble?
While the conventional wisdom is that the next financial crash will come from the collapse of the cryptocurrency bubble, climate finance may pose a more serious risk. Mounting evidence suggests that green lending is displaying all the pathologies associated with financial manias

In the last few years, and especially after the recent United Nations Climate Change Conference (COP26) in Glasgow, private investors have seen an opportunity to midwife developing countries’ bumpy transition to net-zero carbon-dioxide (CO2) emissions. After all, if BlackRock CEO Larry Fink and the climate activist Greta Thunberg can find common cause, then the tantalizing prospect held out by William Blake – “Great things are done when men and mountains meet” – comes into view.

The heady optimism is reflected in the numbers. Asset managers think that tens of trillions of dollars, mostly in the form of green finance, could be available for environmental, social, and governance (ESG) lending. Former Bank of England governor Mark Carney claims to have mobilized US$130 trillion to help finance the net-zero transition. The US$100 billion per year in climate finance that rich countries promised to provide to the developing world at COP15 in 2009 – a pledge that remains unfulfilled – is starting to look like chump change by comparison.

Developing economies’ response to the new push for net-zero emissions has rightly focused on rich countries’ fossil fuel hypocrisy. As Vijaya Ramachandran of the Breakthrough Institute and Todd Moss of the Energy for Growth Hub have noted, advanced economies are asking developing countries to phase out coal and natural gas while continuing to rely on the latter energy source in particular. The rich world’s failure to cough up the necessary finance just compounds the hypocrisy.

An implicit bargain – finance in exchange for fossil fuel reduction – underlies the current intellectual consensus on climate change: the rich provide the funding while the poor move to renewables. But whereas the onus a decade ago was on rich-country governments to mobilize the money, the expectation now is that the private sector will do so.

The condescension can be summed up starkly: “We, the rich, have messy politics, but the poor don’t.” For example, when protesters in France pushed back against increases in fuel taxes in 2018 and 2019, the discussion focused on the difficulty of climate action and the need to accept the rollback of those taxes as an understandable consequence of democratic politics. But such latitude ends where the Global South begins. There, finance is somehow a magic bullet that overcomes social and political obstacles to climate action.

The Indian government’s recent retreat on its planned reforms of the agricultural sector, following a successful 15-month protest by farmers, shows how misguided this view is. One concession that the farmers extracted from the government was to forestall any effort to reduce the large power subsidy they receive. The subsidy is devastatingly harmful in terms of CO2 emissions, soil quality, water availability and atmospheric pollution. But reducing it will be fiendishly difficult, with or without external finance.

More important are the bargain’s economic risks. Climate change affords investors an opportunity to do global social good without sacrificing profits. And ESG-related lending, which marries conscience and capital, has become a major financial fad.

But mounting evidence suggests that this activity is displaying all the pathologies associated with financial manias and bubbles. Tariq Fancy, a former senior investment officer at BlackRock, has spelled them out. Opportunities for green projects in developing countries are over-hyped. Questionable ESG standards and ratings result in fuzziness about how to measure the ESG impact of funding, as well as doubts about borrowers’ incentives, given the relatively light and back-loaded nature of penalties for noncompliance. Because finance is fungible, some firms may obtain ESG financing only to divert other sources of funding to non-ESG activities.

If trillions of dollars in climate finance go to emerging markets, the flows could amount to 5-10% of these economies’ GDP – similar to the financing surges that preceded the 1997 Asian financial crisis and the 2013 “taper tantrum”. Unregulated private capital flows of this magnitude will lead to overheating, volatility, imprudent lending and overvalued exchange rates. Eventually, when the mania is seen for what it is, costly consequences will follow: capital flows will reverse, and both output and the financial sector will collapse. We have seen this movie before in country after country, and we know how it ends: badly.

Turkey is only the latest example of financial globalization gone wrong, as Harvard’s Dani Rodrik and I have argued. Long periods of private financial inflows indulge rather than discipline unsustainable macroeconomic policies, until the inflows suddenly become outflows, as they invariably do.

Of course, if interest rates start rising in advanced economies, capital will become more expensive for poorer countries. But insofar as there is enough liquidity still sloshing around in the system, the risks associated with large-scale ESG and climate financing are real. A cynical view is that private climate finance could end up damaging poorer economies and producing little by way of climate-positive outcomes, while enabling the financial sector to coat its somewhat tarnished reputation with a patina of green.

The conventional wisdom is that the next financial crash will come from the collapse of the cryptocurrency bubble. But climate finance may pose a more serious risk. Financial markets are naturally wary toward cryptocurrencies and the like, owing to the realization that these are inherently risky assets (if they can be called assets at all), the type of investors they attract, and the whiff of Ponzi that hangs over them. In contrast, ESG investing appears more serious and less risky, and its halo of perceived social good could easily lull regulators into leniency and inattention.

As Mark Twain wisely warned, “It’s not what you don’t know that kills you; it’s what you know that ain’t so.” Private climate finance could be the next financial bubble – and the world needs to wake up to the danger.

Arvind Subramanian, a senior fellow at Brown University, is a distinguished non-resident fellow at the Center for Global Development. 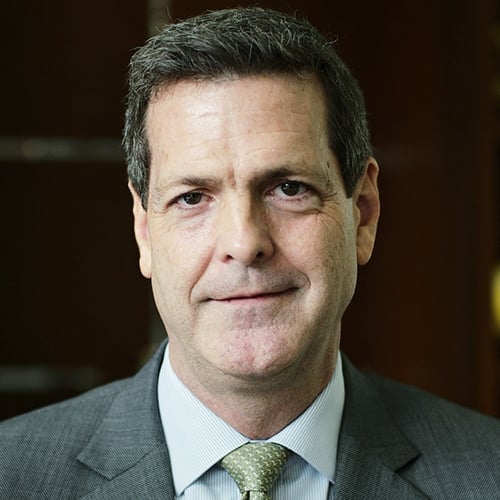 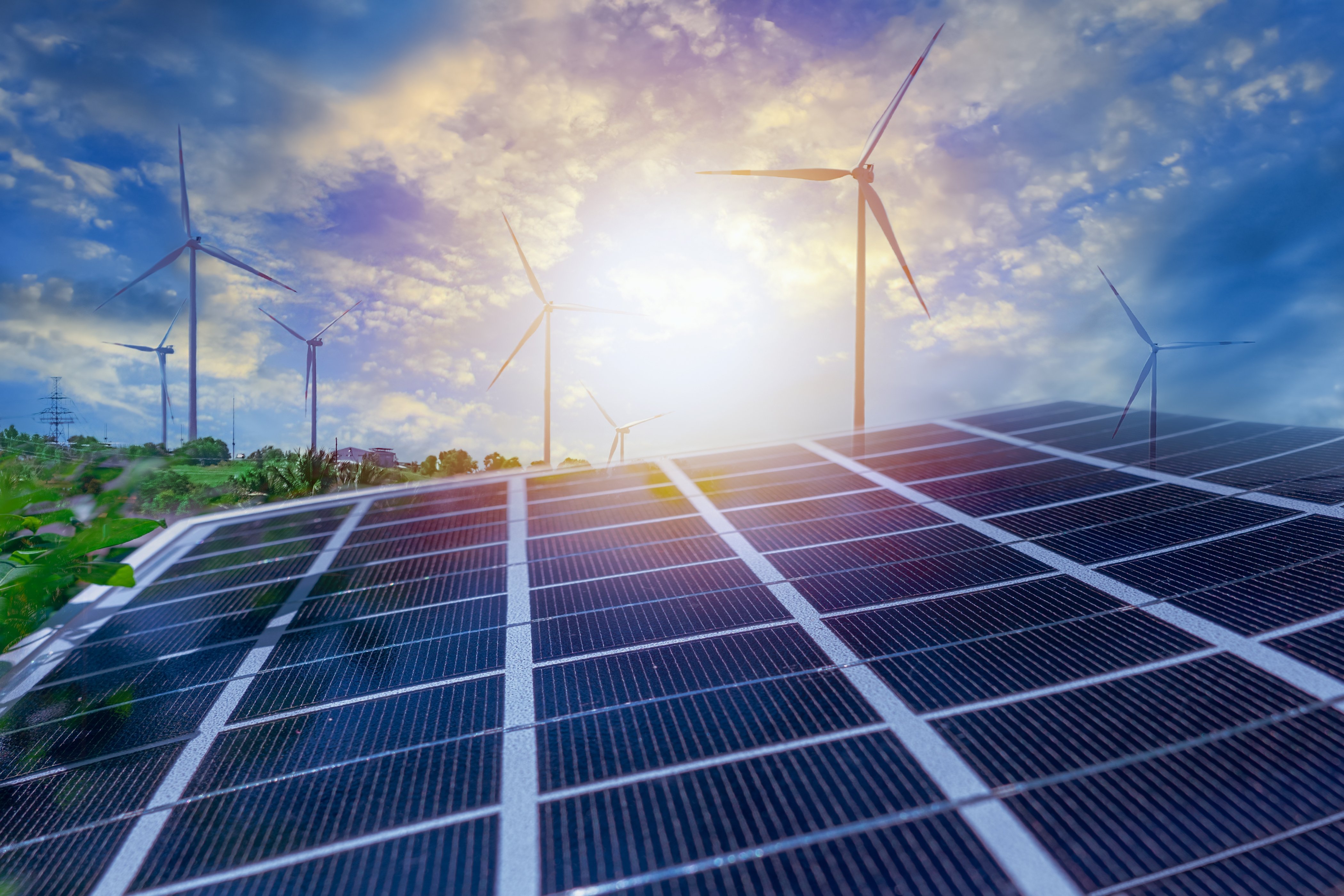